How Hungary Produced The World's Most Expensive Wine 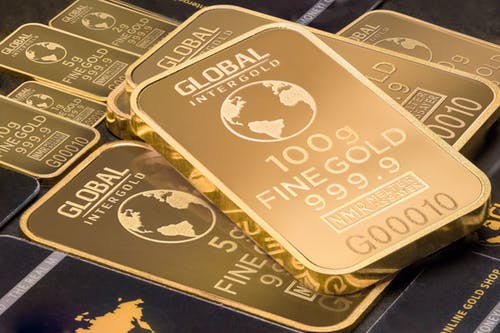 CNN — There's no denying that good wine comes with a price, but $40,000 seems rather steep.

However, Hungarian winemakers Royal Tokaji say their limited edition Essencia 2008 decanter is worth every cent.

Only 20 of the unique 1.5 liter magnums, designed by Hungarian-based artist James Carcass, exist, 18 of which were released last year.

Each of the decanters, which come in a lacquered black box with a switch that illuminates the bottle, is specially hand-blown, meaning no two are completely identical.
Approximately 11 have already sold, so it seems likely Royal Tokaji will sell the remaining seven before the wine's 2300 expiry date.

But what makes this particular vintage so valuable?

Essencia is made in Hungary's Tokaj wine region, located northeast of Budapest, which serves as a popular day trip for travelers visiting the capital city.

The sweet wines produced here are reliant on botrytis cinerea mold, known as "noble rot," that dries out grapes on the vine, shriveling them into what looks like brown raisins.

Only the best aszú grapes are used for Essencia, which is made entirely from the juice of aszú berries (the other wines produced in the region have a base wine added to dilute their sweetness).

Visitors can arrange private tours of the winery, located around a two and a half hour drive from Budapest, in order to taste it.
"Essencia in itself is a miracle of nature," says Orsi Szentkiralyi, a London-based Hungarian wine professional. "It's very labor intensive and takes many years of careful work in the cellar.

"It only reaches a couple of degrees of alcohol but has lots and lots of natural sweetness. It's so rich it's normally served on a spoon instead of a glass."

Essencia can only be produced in years with more or less perfect weather conditions for botrytis. And 2008 marked a particularly impressive year.

It takes about a kilogram of "incredibly ripe" aszú grapes to produce just a teaspoon, while around 20 kilograms of grapes shriveled to aszú berries are required for a 37.5 centiliter bottle of wine, which usually contains around 3% alcohol.

Although a lot of work is involved in gathering the grapes, the fermenting process is relatively simple, as "you just bottle it and leave it."

"It's always the winemaker's decision when we bottle an Essencia," explains Zoltan Kovacs, general manager at the Royal Tokaji Winery, located in the Tokaj district of Mád.

"It could be after three, or four years, or even 10. This [2008] Essencia was bottled after eight years of maturation. It's a slightly unusual Essencia because it has a higher alcohol volume -- around 4%."