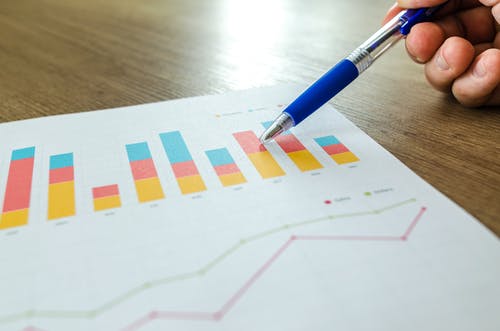 For wine sellers, importers and sommeliers, the holiday season is traditionally the busiest time — but this year, it came with a shot of uncertainty and existential dread.

That’s thanks to a looming trade tariff of up to 100% that would affect all European Union countries selling wine to the United States, where imported wine is a $20-billion-a-year industry. This follows a round of 25% tariffs levied in October against Spain, France, Germany and the United Kingdom.

If the tariffs are levied, American wine drinkers would be faced with fewer wines coming to America from the EU (especially those made by small, independent producers) and higher prices on the bottles that do make it in.

A wide swath of wine businesses in the U.S. also would be negatively affected, including importers, distributors, wine shop owners, sommeliers and grocery story wine buyers. Many said they feared having to impose salary and staffing cuts as a result of dramatically reduced profit margins.

The tariffs come as part of a mounting trade battle between the United States and the EU, currently embroiled over two separate, interlocking issues: subsidies to Airbus, the Netherlands-based, French-founded aeronautics company; and technology taxes, specifically those recently levied by France against American companies including Facebook and Google.

In response, the Office of the United States Trade Representative has proposed a punitive tariff in retaliation, “for the imposition of additional ad valorem duties of up to 100%” impacting a wide range of imported goods made by every EU nation, stretching from Ireland to Greece.

At the moment these tariffs are merely proposals, with public comment accepted by the Office of the United States Trade Representative using an online comment form through Jan. 13. President Trump, whose name graces a domestic winery in Virginia, described the matter as “a minor dispute” at a NATO summit last month before adding, “I think we will probably be able to work it out.”